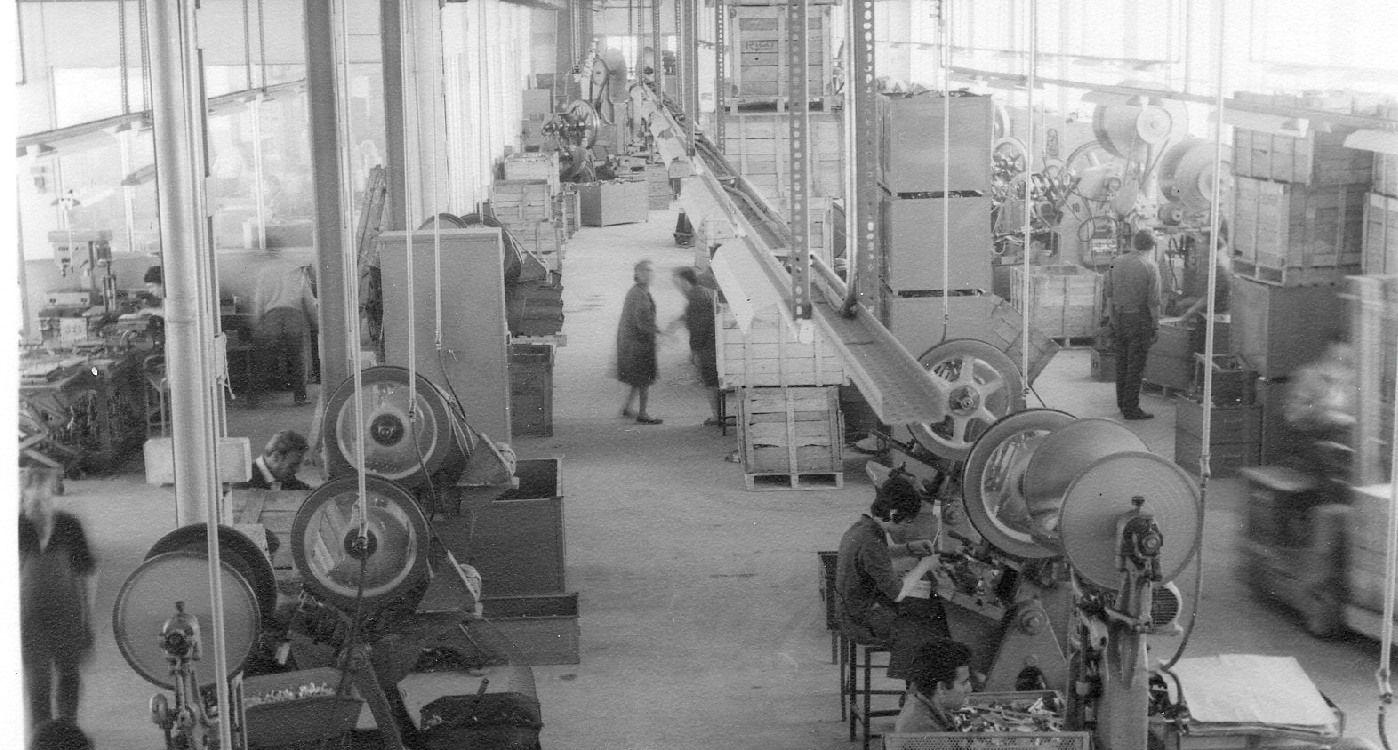 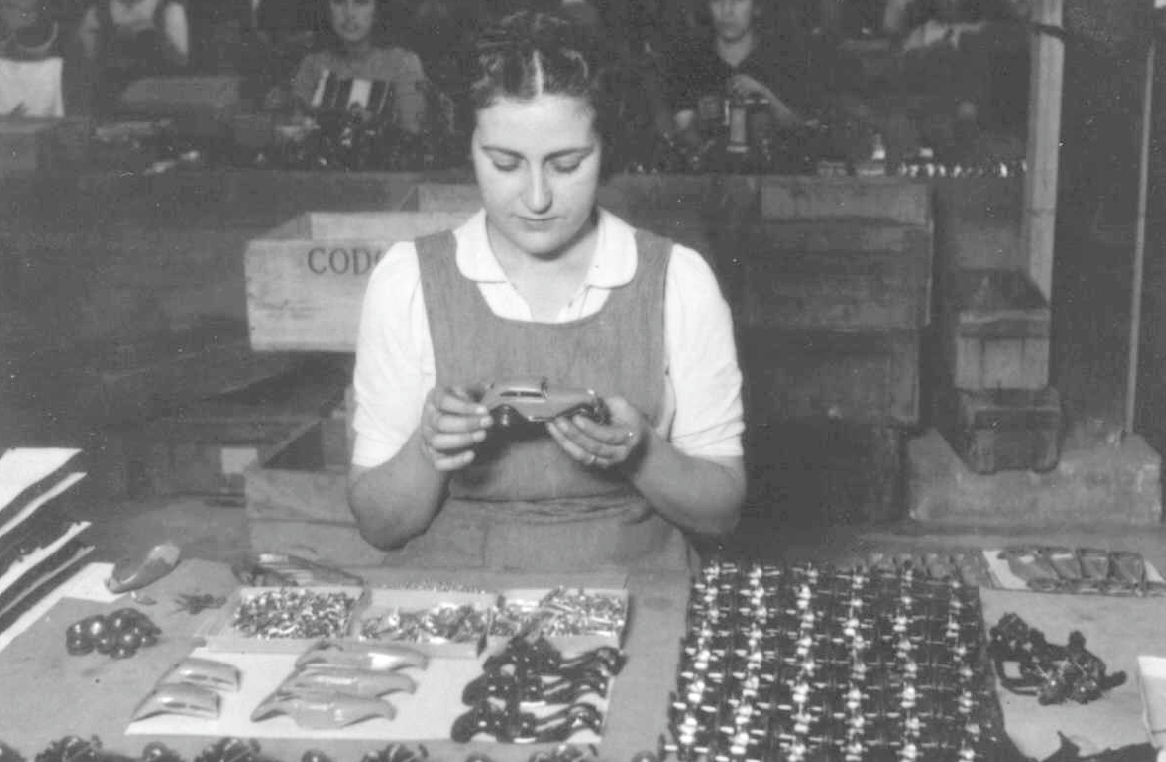 The toy industry in Ibi carried with it a swift social transformation linked to the overwhelming creation of toy factories.  Not only the town grew in size but its population increased with migrants coming from other Spanish regions to get involved in this exciting toy production process.

The Toy Factory Rico is the second toy company founded in Ibi. In 1910, a group of former workers from the factory Payà Brothers decided to create one of the most productive and successful toy factories in Ibi. The factory’s name changed a few times until Santiago Rico joined in 1919 and his surname ‘Rico’ became permanent as ‘Rico S.A.’ in 1922.

During the Spanish Civil War, Rico’s industrial machinery was used to produce weapons at the Payá Hermanos factory’s premises. They manufactured bullets, fuses and even metal coins.

After the war, Rico S.A. specialised in toy electrical trains and, later in the 1960s and 1970s, this company reached a national and worldwide recognition. Toy car models such as the ‘Mercedes car’ or the ‘Pegasus car’ would be the most craved toys by children.

In the middle of the 1980s, the Factory Rico stopped its activity after 70 years making children’s dreams come true. At present, the factory premises are part of Ibi’s Town Hall public facilities.