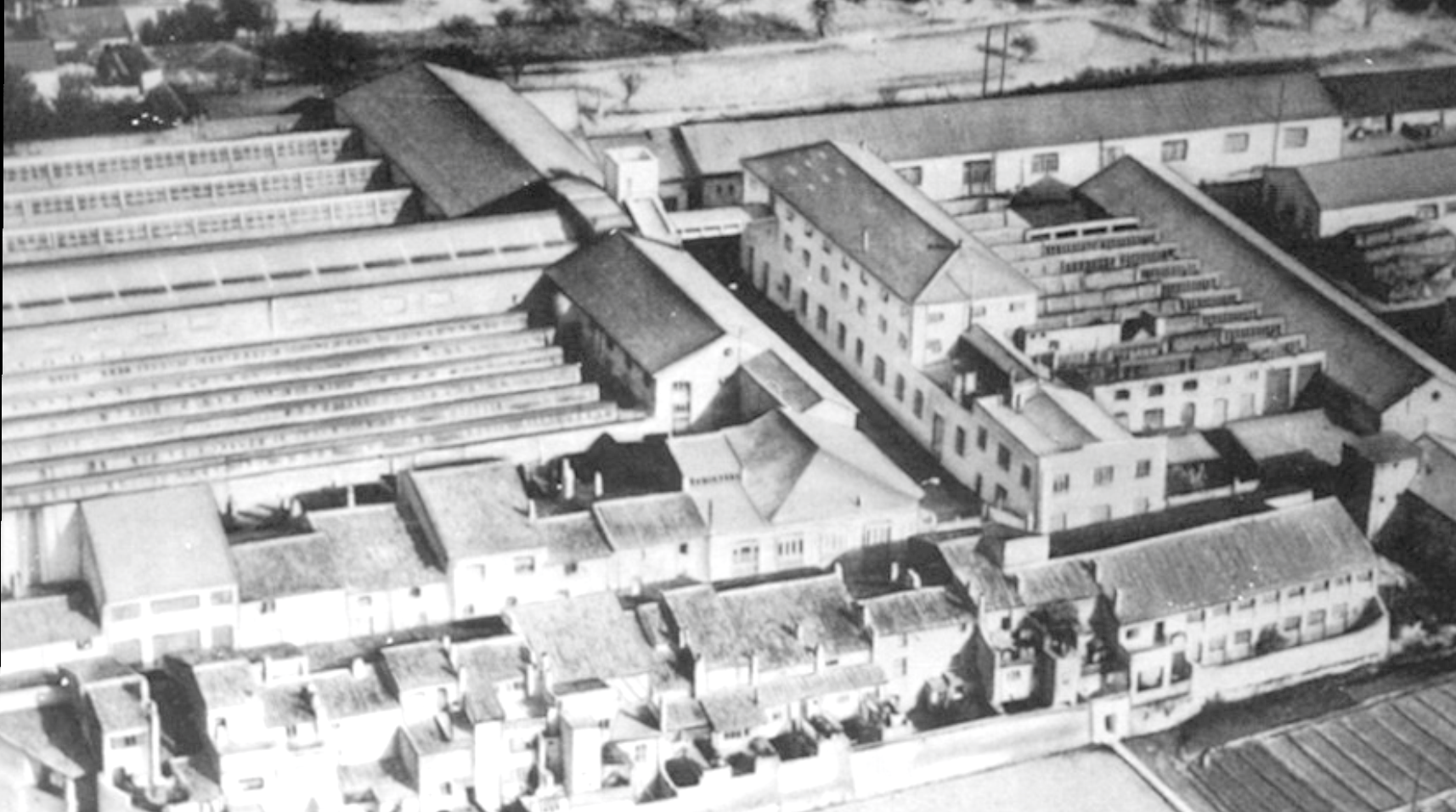 Ibi has been popularly known as the town of the toys. First, toys were made of tin, and then of plastic. Ultimately, cutting-edge technology, creative spirit and the hard work of the manufacturers enabled the transition from an agricultural economy and ice cream makers industry to an international toy production centre.

The Toy Factory Payá, with over 100 years history, is the origin of the toy industry in the town of Ibi. It all started at a little family workshop where tin tools were made by the Payá brothers, and some of their tin toys were a good chance to thrive in the local market.

In a very short span of time, it became the most important toy factory in Spain. They introduced mechanical and electrical advances which placed them at the forefront of business innovation.

During the Spanish Civil War (1936-1939), Payá produced weapons for the Republican army and that’s why there used to be an air-raid shelter here, no longer preserved. From the end of the war until the 1970s, it was one of the main factories in the town.

Nowadays, the factory’s premises are home to a museum complex, including the Valencian Toy Museum and the Biodiversity Museum.