The Municipal Archive of Ibi 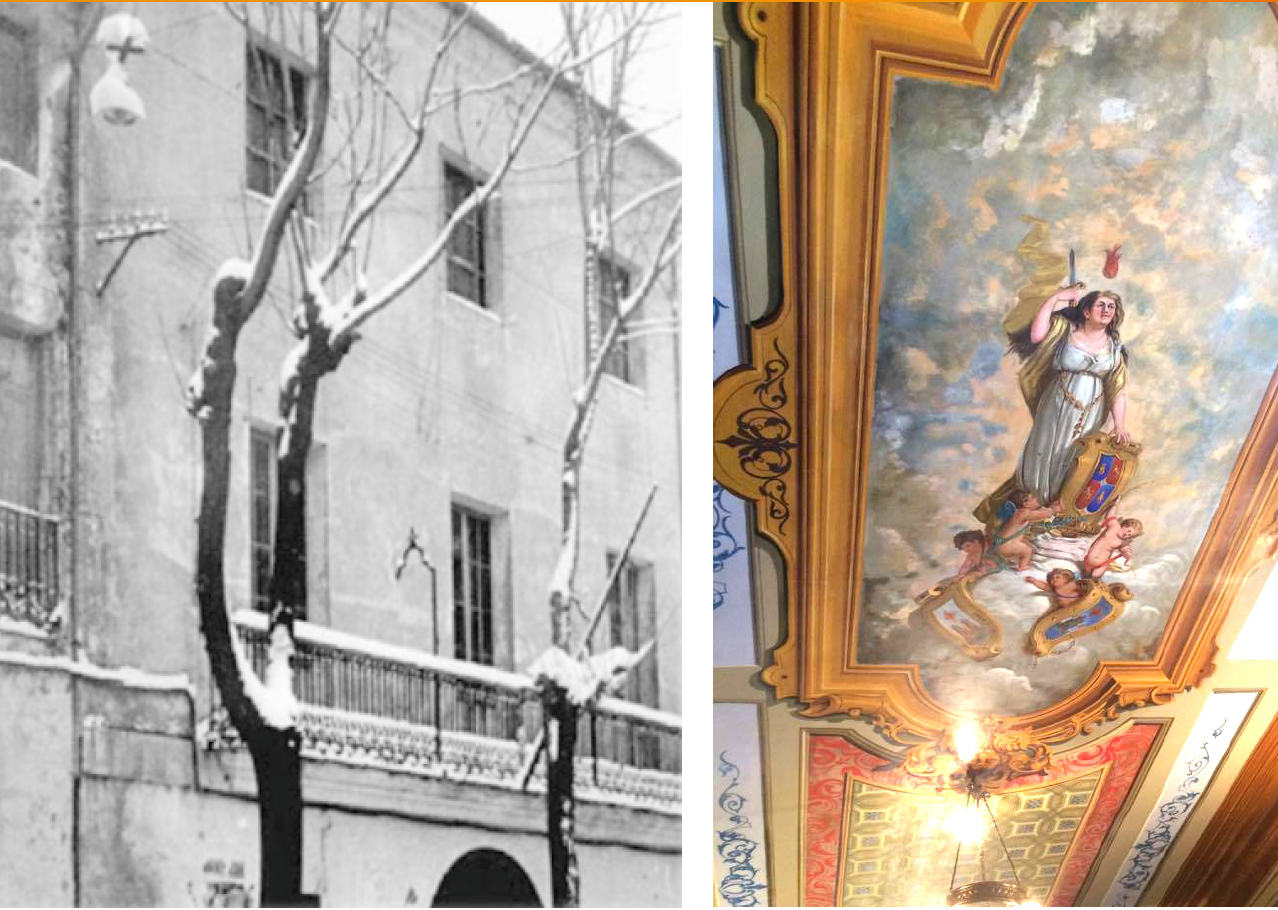 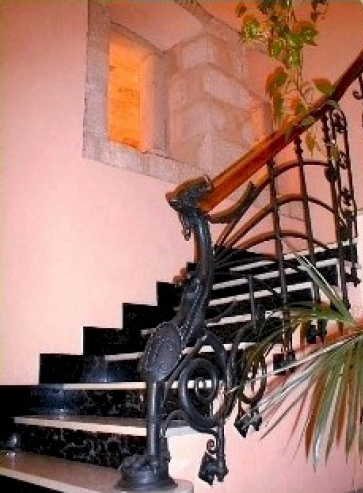 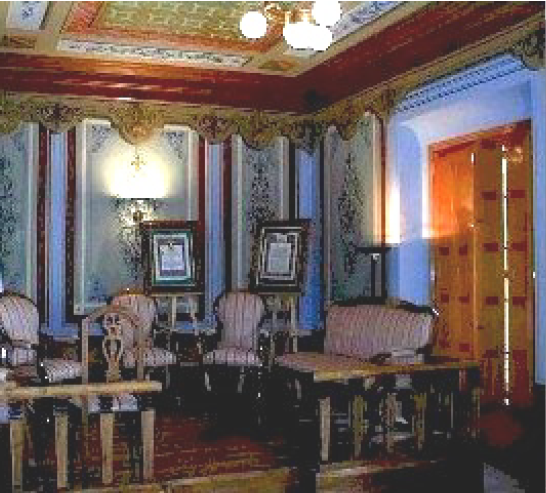 The Municipal Archive at Les Corts Square occupies the building that used to be the Town Hall of Ibi until 1974. This building is a significant historical and architectural element of the town and it has been linked to major social, political and administrative breakthroughs along the years.

It is made up of buildings from different periods. During the rehabilitation of 1994, the essential old parts of the complex were preserved, such as the Prison Tower (‘Torre ó Cárceles’), dated in the beginning of the 16th century, the 17th century entrance colonnade (‘Lonja’) and the Assembly Hall. This ceremonial room displays mid-nineteenth century murals on the walls and the ceiling where an allegory reminds us that fair territorial administration and justice should always prevail.

After its rehabilitation, it was opened to the public in April 1998 as the headquarters of the Municipal Archive of Ibi. As a documentary service office, it has six documentation banks whose dates range from 1578 to the present day, a media and graphic material section, an archaeological warehouse, exhibition halls and a reading room for researchers and citizens in general including valuable local books.

The Municipal Archive keeps the official documentation that Ibi’s City Council has been generating throughout history, aiming for its preservation and making it available to the community.
Exhibitions, conferences and guided tours are organized for schools and associations to promote its document collections.