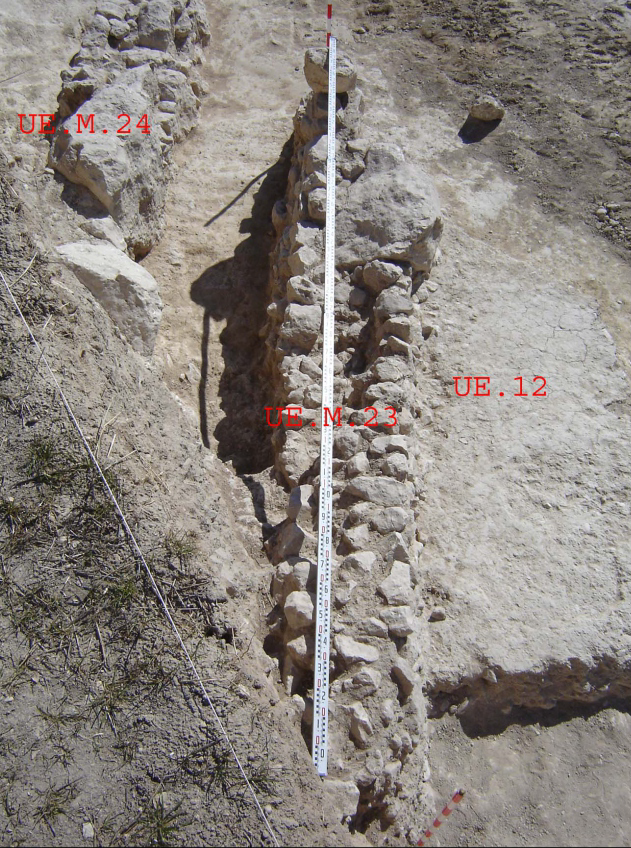 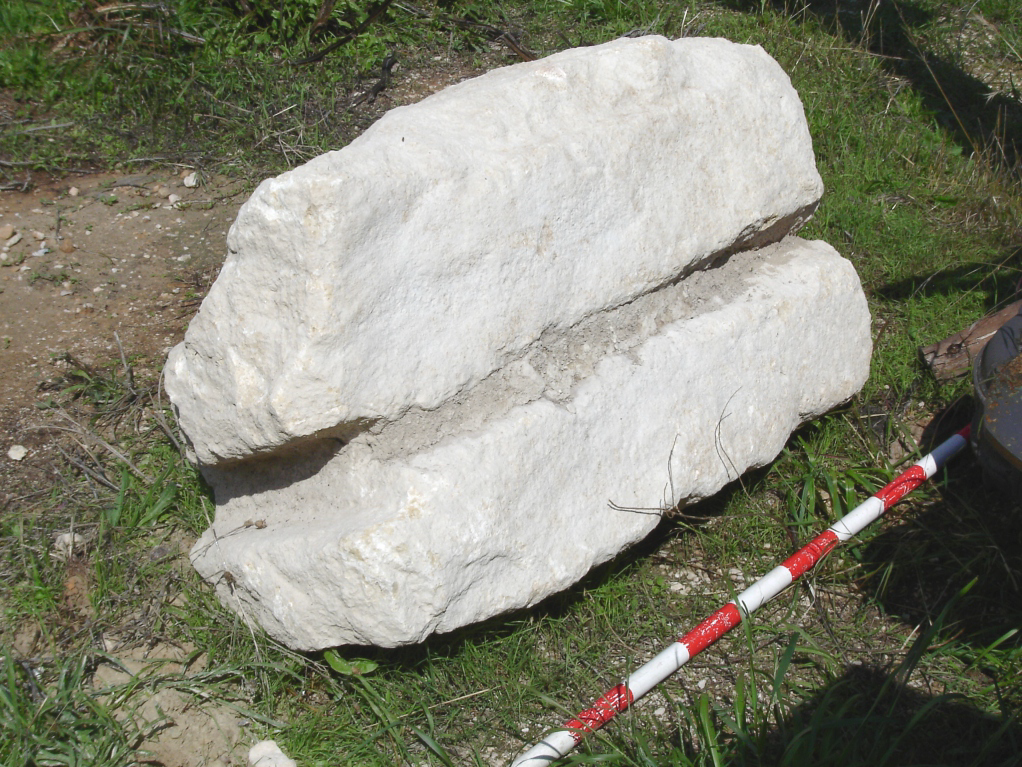 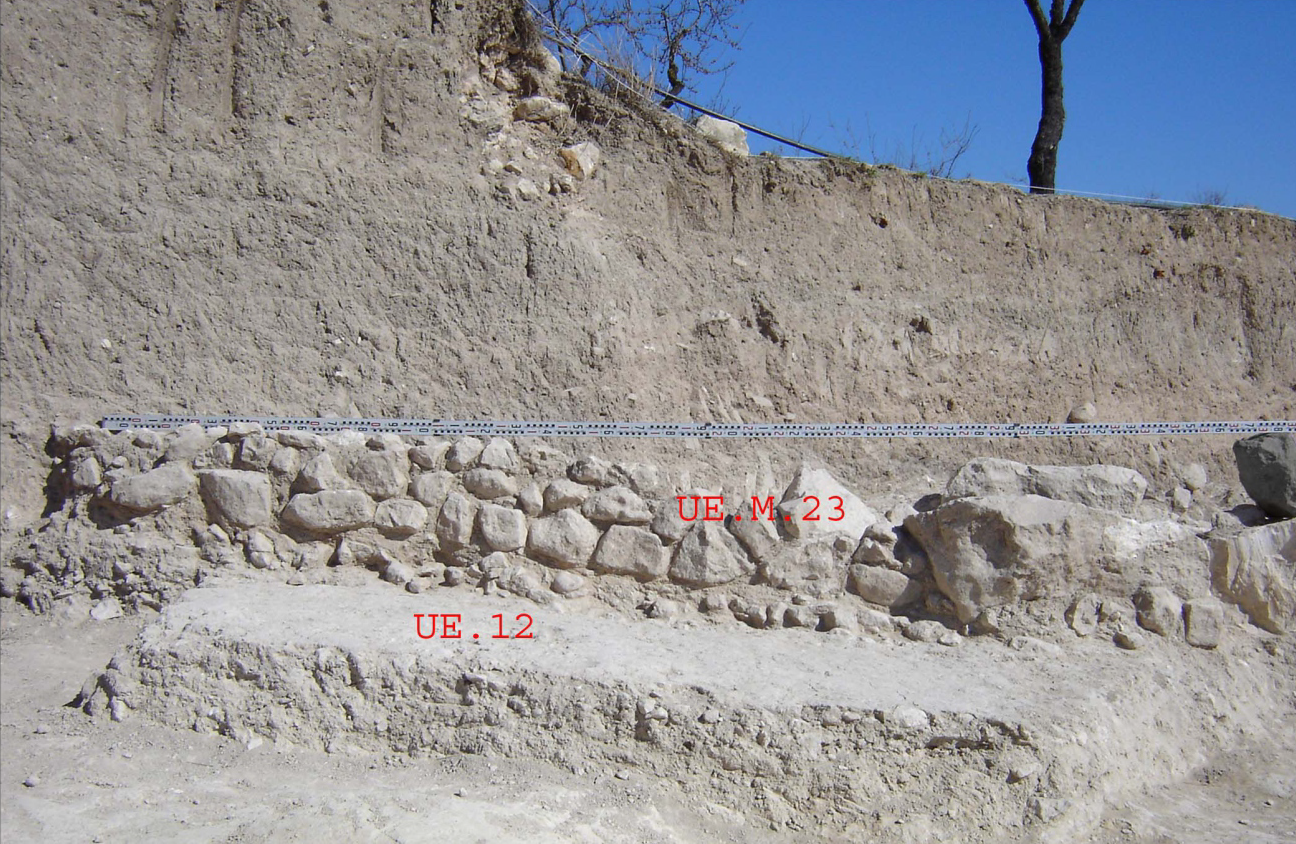 The archaelogical sites dating back to the Iberian period (6th to 2nd centuries BC) and the Roman period (2nd to 5th centuries AD) are found in a strap of foothill land, always facing south, close to communication paths and Los Molinos gorge and also protected from ‘El Menejador’ mountains cold winds. These settlement sites were agricultural homesteads based on a subsistence economy.

At the same path going up to San Miguel’s Hermitage, an archaeological excavation in 2005 unearthed a small part of a rural settlement from the Roman-Iberian period (2nd to 1st centuries BC), namely the beginning of the Roman occupation of the Iberian Peninsula.

Here at this site, significant elements convey such as the walls, floor coverings and a counterweight balance of an olive oil or wine press. Researchers suggest that most of the pottery belongs to the Iberian culture. Geometrical shapes in red colour appear on pottery objects, mainly vessels used for transport and storage, such as amphoras. Roman imported objects are rare which could be a sign of weak influence of the Roman culture in this area at this point of time.