The Hermitage of San Vicente Ferrer 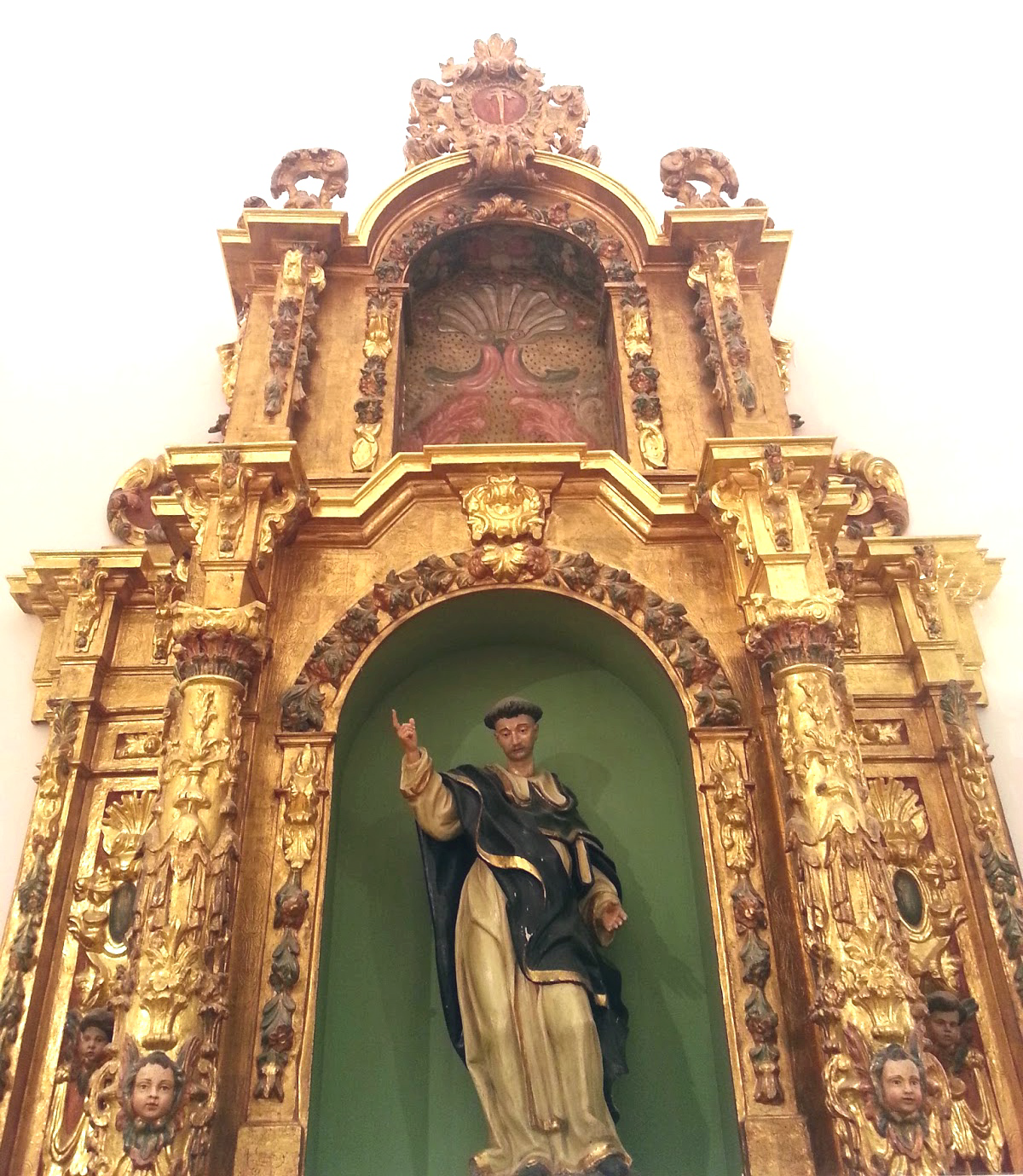 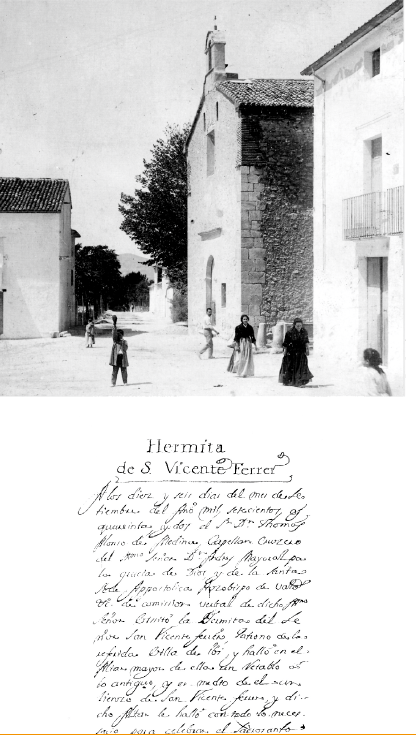 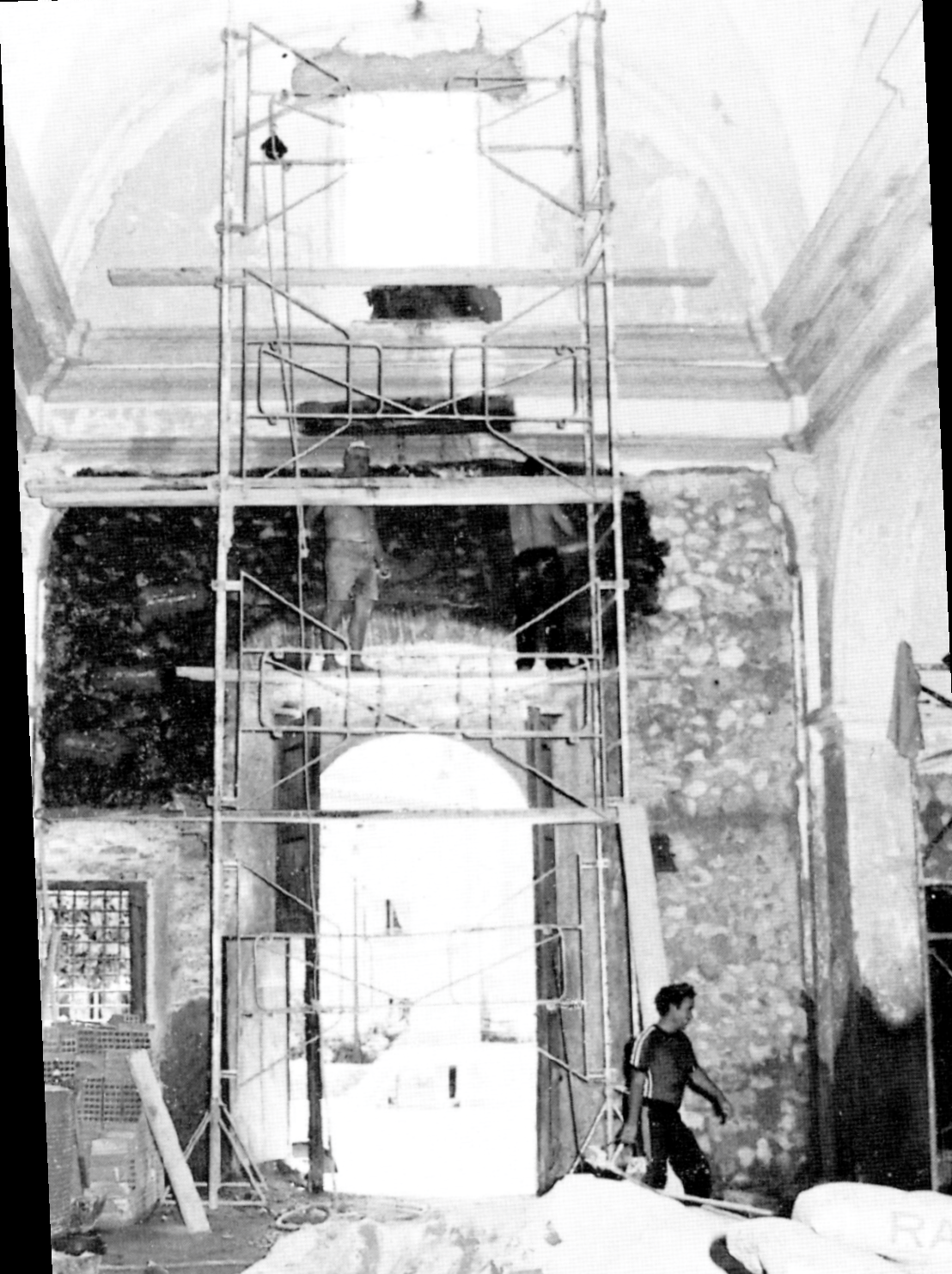 The small but charming Hermitage of San Vicente was built in 1572, in the outskirts of the urban centre at the time. In those years, Ibi was increasing its population and economical influence and, consequently, it was ready to claim for independence from the neighbouring town of Jijona. This finally was granted in 1578, few years after the construction of this building.

Little is known about the original building which was refurbished at certain moments for several reasons, but the documents kept in the Municipal Archive of Ibi (AMI) describe a huge damage of the hermitage due to the 1620 earthquake. Local historians gathered enough evidence to say that there was originally a very old altarpiece and a saint’s oil canvas, now disappeared. Those were replaced by today’s Baroque tableau of polychromed wood, hosting the figure of San Vicente Ferrer in the saint’s niche.

After severe damage suffered along the 20th century and a period of abandonment, the temple’s space has been recovered for this town as an art exhibition hall. The Hermitage of San Vicente is, together with the Río Theatre, the heart of the cultural live in Ibi.