The Hermitage of San Miguel 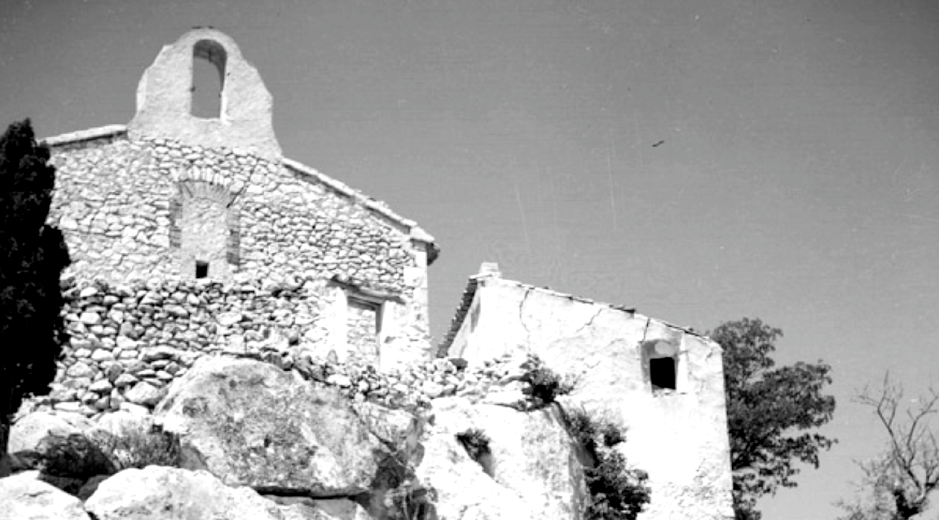 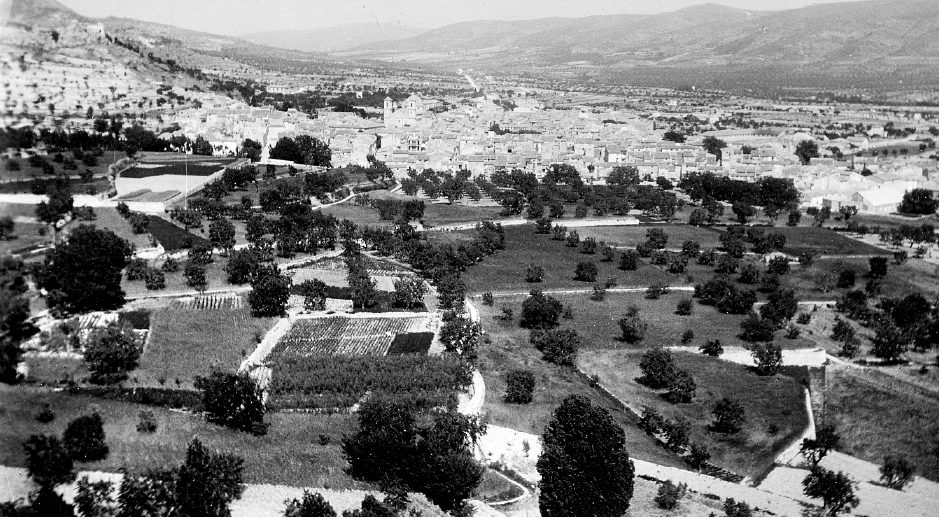 The Hermitage of San Miguel is built on the top of the hill named after it. The rocky land gets flattened just at the peak and lets enough space for construction.

This is a single-storey building with side chapels. The east-facing front facade points directly to the Santa Lucia’s Hermitage. On the northern face by one side of San Miguel’s, few parts remain of what used to be the hermit’s old house.

The small temple shows a simple architecture. Huge flat stone blocks cover both the door frame and its angles. In the inside, the ornamentation is modest and the main focus is on the saint’s figure centrally placed in its niche.

The views of ‘Foia de Castalla’ around the hill of San Miguel are stunning. There is plenty of samples of archaeological sites in its surroundings, so it could have served as a natural watchtower in previous times. The Valencian illustrated Cavanilles must have made his famous engraving of the town of Ibi from this location in 1797.