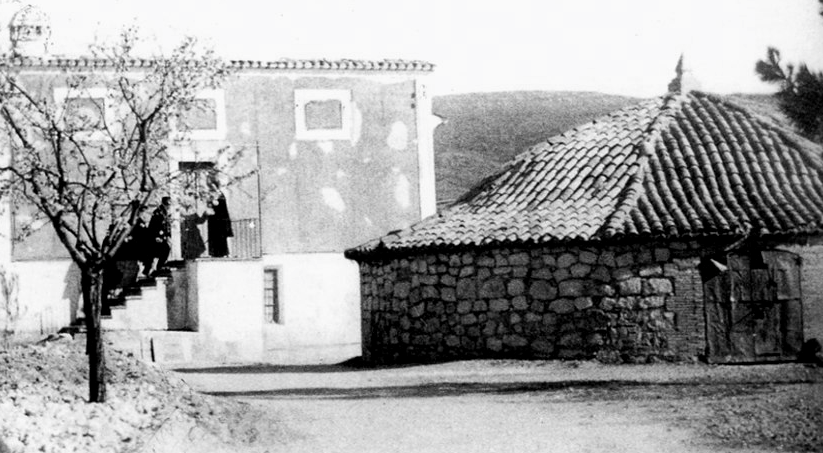 Historical reports on snow and ice trade all around the Valencian region agree to point out Ibi as the major snow trading point.  ‘Pou de neu’ snowhouses were circular pits used for snow storage in wintertime to ensure ice supply in the summer. Most of them are located  in the surrounding mountain ranges of ‘Font Roja’ (‘Red Fountain’) Natural Protected Area and ‘Carrascal’ range.  At present,  no ‘pou de neu’ have survived within the town limits. Some of  their old names used to be  ‘Pocotrigo’ (‘scarce wheat’), ‘de les ànimes’ (‘souls’) or ‘del Corralet’ (‘little barnyard’).

In Ibi, whole family traditions worked as ‘nevateros’ in the snow trade, owning up to ten huge snow deposits, five of them within the town centre.

Until the invention of artificial cold at the beginning of the 20th century, snow had been of vital importance for local economy, becoming such that a Snow Pits Guild was established with its own set of rules. Snow industry flourished for several reasons being the main one to soothe the heat of high summer with juice granita or ice cream, according to written documents from the Municipal Archive of Ibi (AMI).  That transition moment generated the jump into an ibense ice cream industry all along the 20th century. Today, there are more than a hundred families of ice cream makers scattered throughout the Spanish geography. Other uses of snow were therapeutic, comfort to fever, in addition to transport and food preservation.