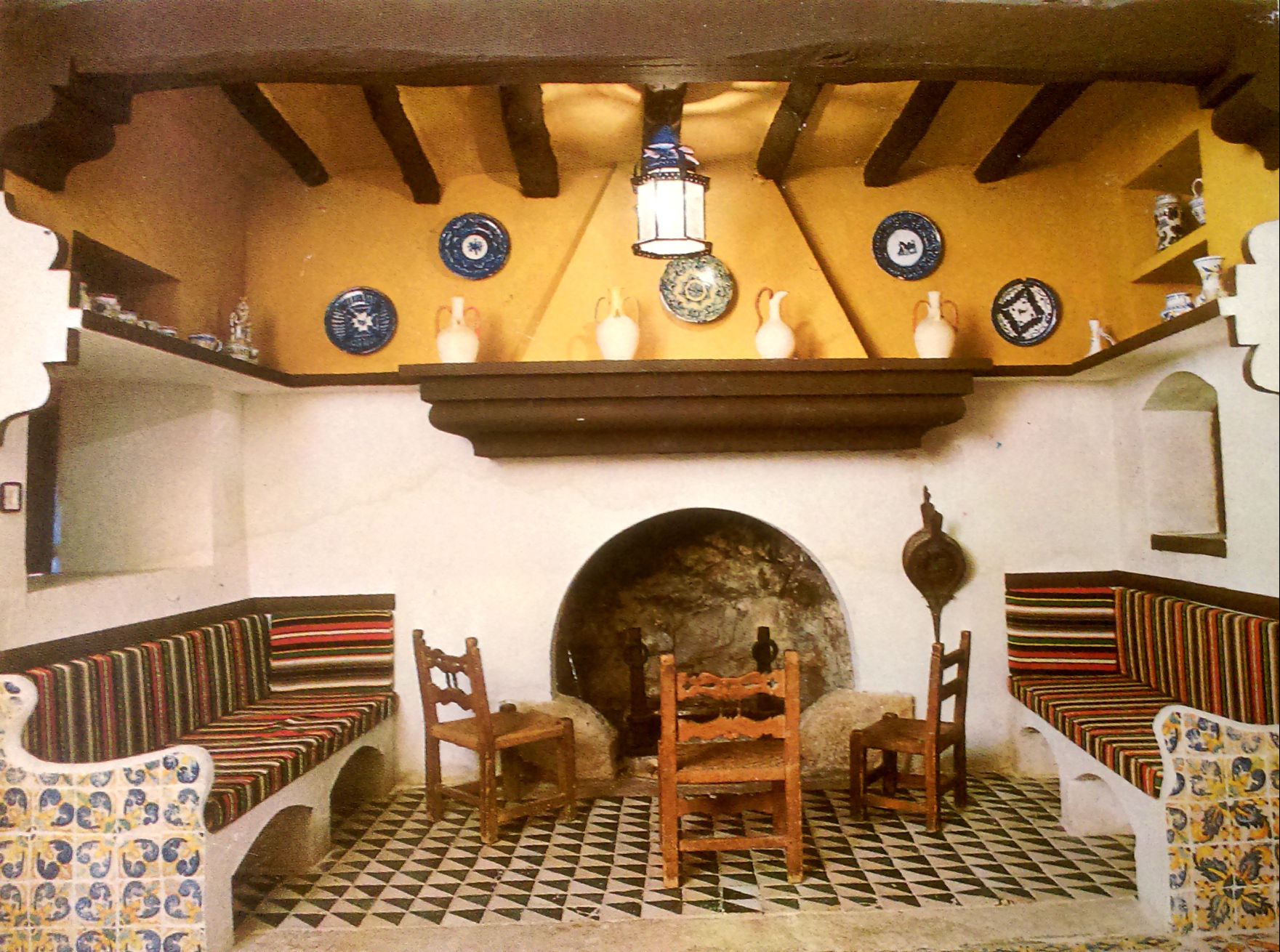 The present Museum of the Moors and Christians Festivities (‘Museu de la Festa’) takes up one of the most symbolic buildings in Ibi’s old town, called ‘La Casa Gran’ (‘The Big House’). It’s an old manor house which, nowadays, hosts a museum dedicated to the cultural promotion of the local ‘Moors and Christians Festivities’, annually celebrated in September. However, this is not its single interest given that some original 18th century rooms can be still visited inside the stately home.

The finest quality of floors and tiles, made in the traditional Valencian style from Manises, garnish several rooms of the house. The entrance, kitchen and stairs are especially rich in decorative motifs and costumbrist themes.

One of the surprises the museum holds is a couple of precious frescos dating back to the 16th century. They are in two different rooms and also a main reference of local heritage. These frescos were discovered in a nearby house of San Francisco steeped street. A highly recommended visit to enjoy a first-hand historical experience.