Flour Mills of the Gorge 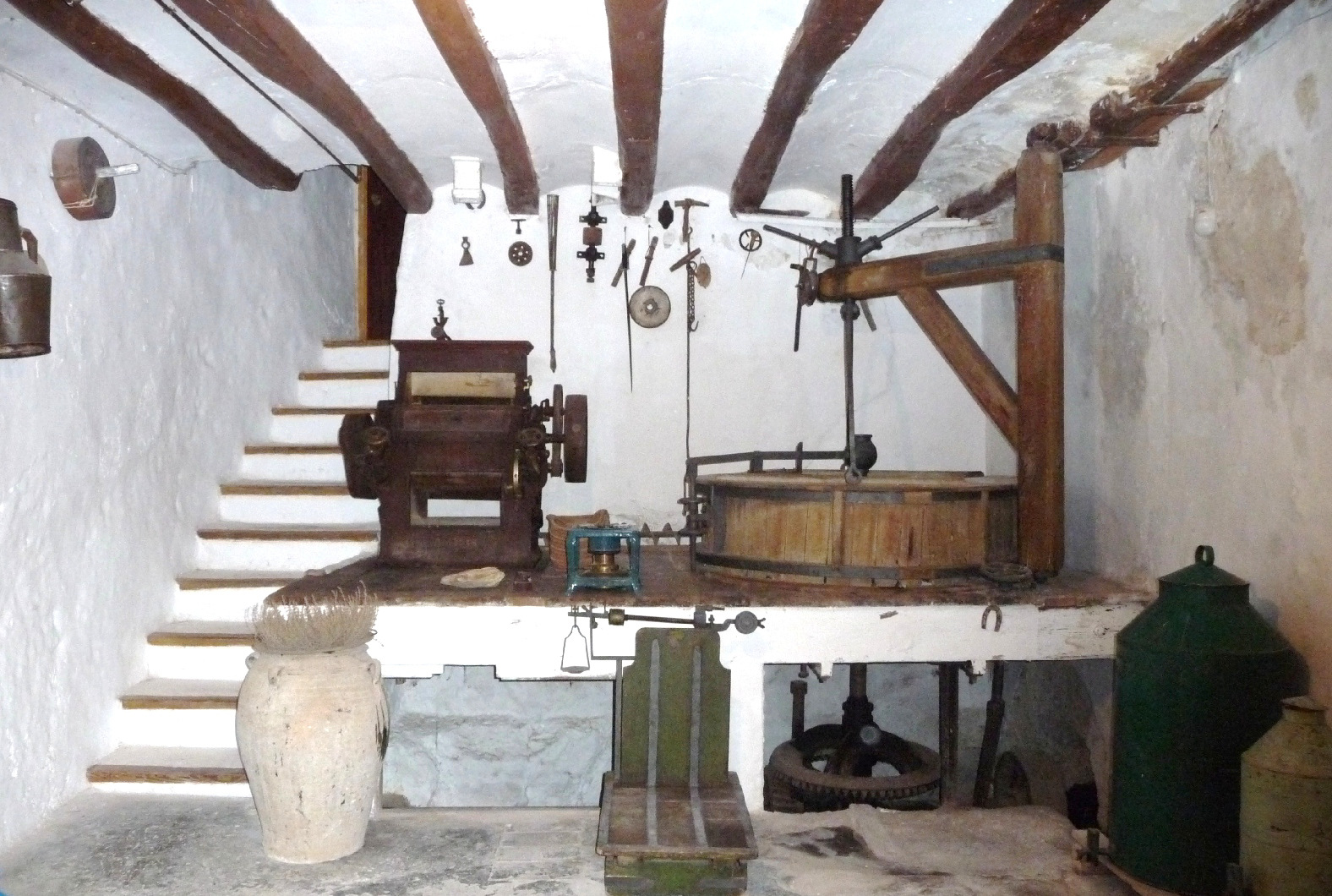 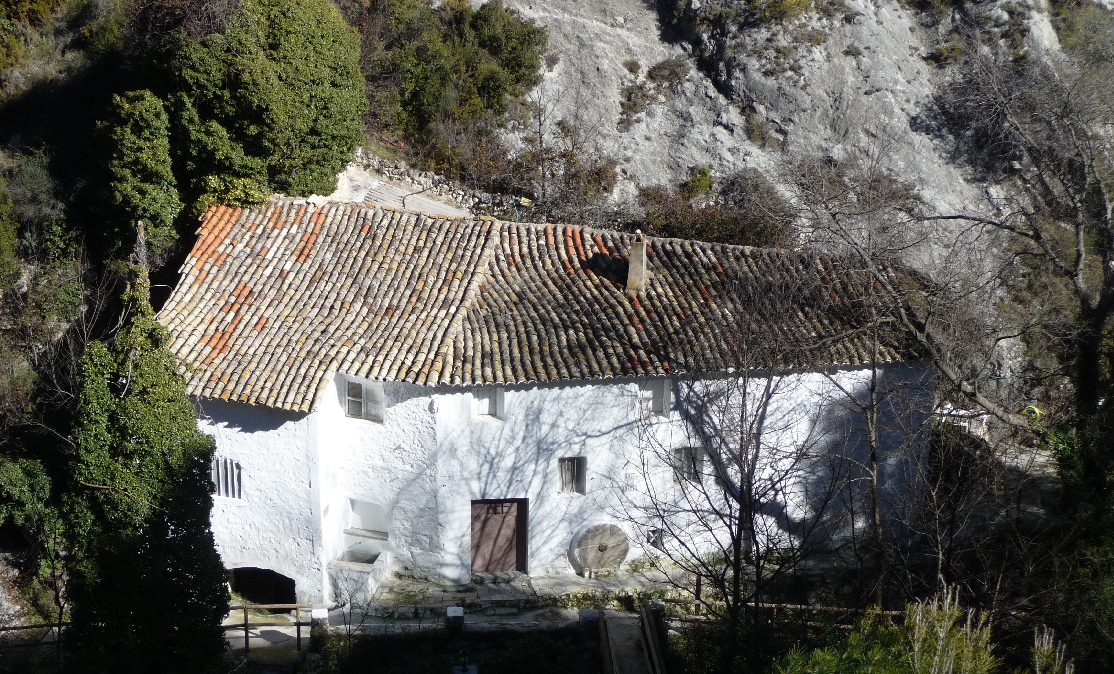 The water mills were built along the main canal that flows all the way across the gorge at enough height that waterstream could fill up the mills’ cube shape. That enabled the movement of water wheels and, with it, of the grindstone disks.

The oldest historical document mentioning the mills dates back to the mid-fifteenth century. Back then, the only mill standing was ‘el Molí de la Bassa’ (The Pool’s Mill). The second earliest one built was ‘el Molí de la Penya’ (The Rock’s Mill) in 1511. Between the years 1533 and 1536, migrant labourers coming from Jijona due to ‘Las Germanias’ War established four new flour mills: ‘el Molino del Cubo’, ‘el Molino de la Tía Roseta’, ‘el Molino del Vicari’ and ‘el Molí Chiquet’. Later on, ‘el Molí Nou’ (‘The New Mill’) was erected in 1830 and ‘el Molino de Papel’ (‘The Paper Mill’) in 1859.

The mills owners were represented at the water-users society (‘Comunidad de Regantes’) and were assigned certain number of hours within the irrigation rounds. For instance, the 1879 Irrigation Ordinances granted them a total of 55 hours water supply.