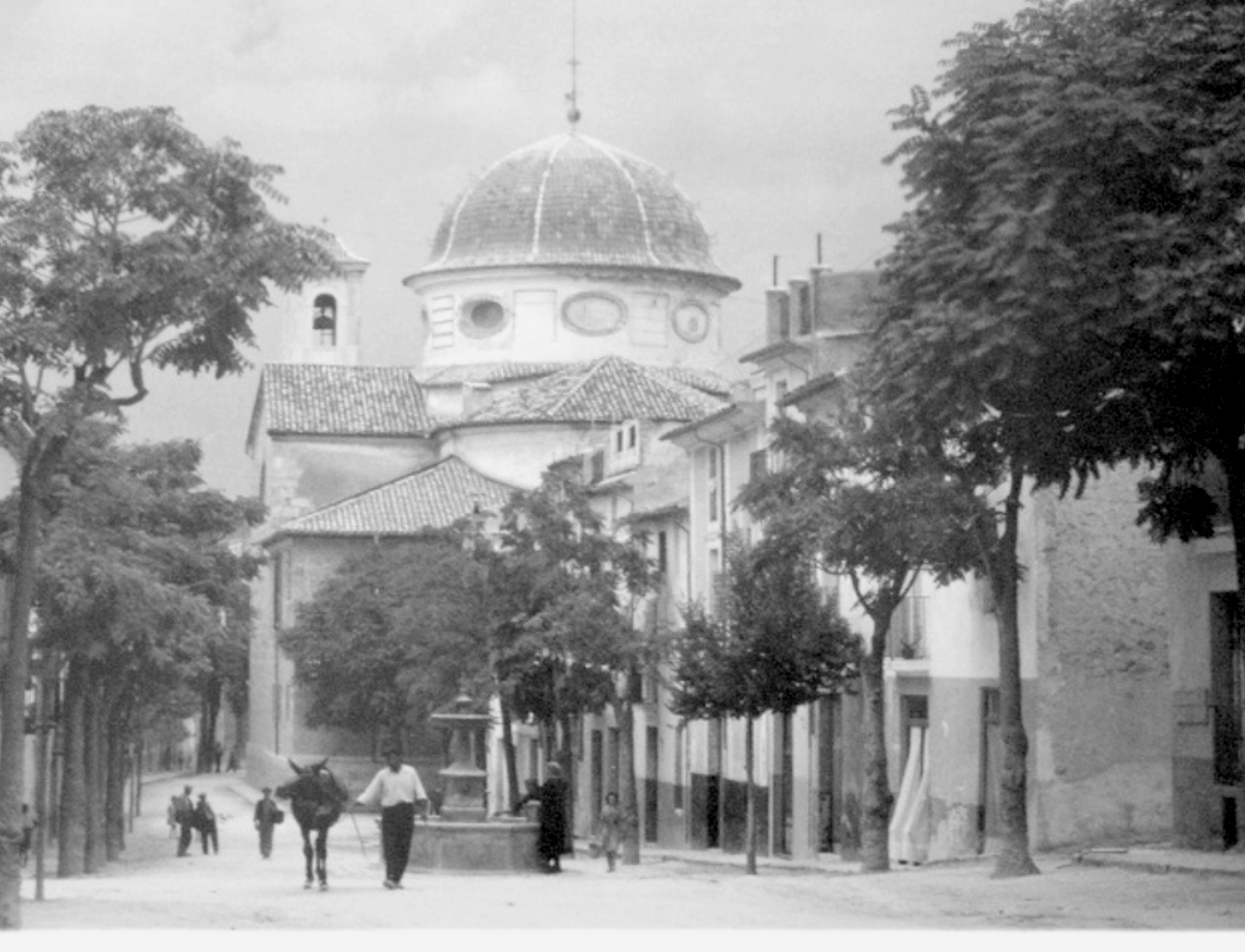 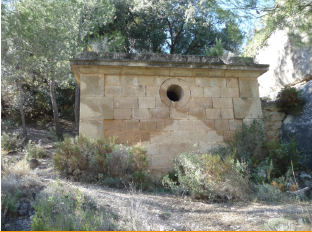 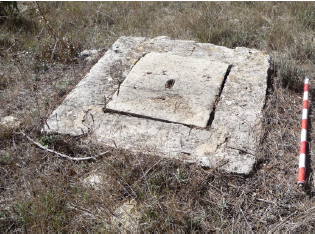 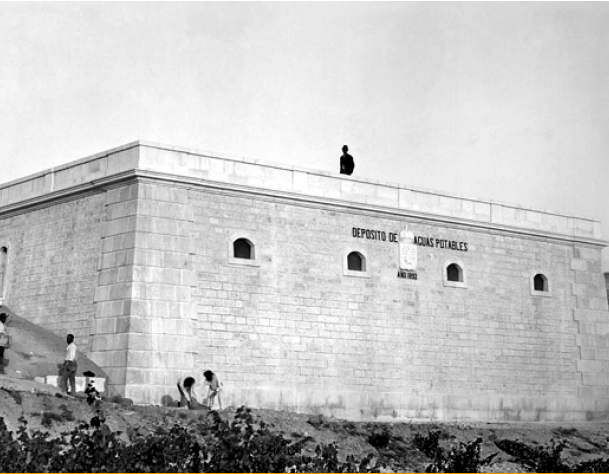 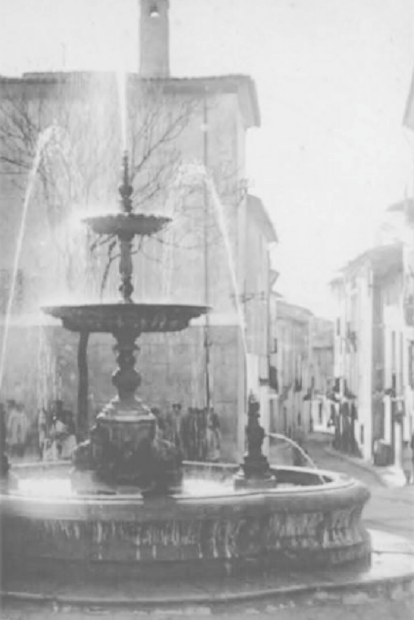 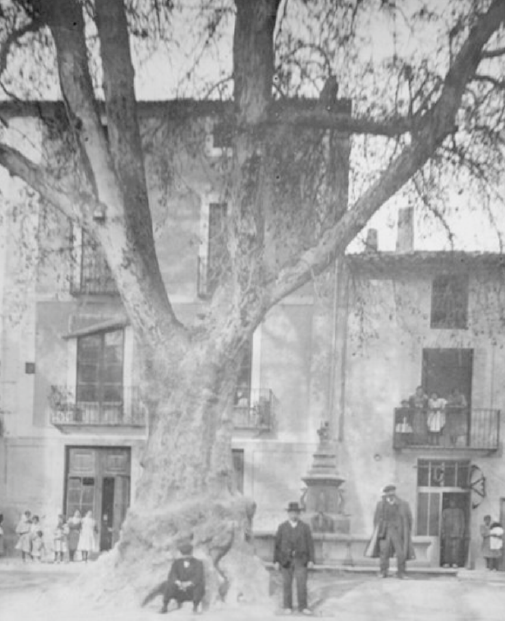 The Irrigation Ordinances ruling over vegetable gardens and orchards describe how on June 7th, 1587 the local main landowners (‘Hereters  del Horta Machor’) forced themselves to give up the necessary water supply to the ‘University of Ibi’.

The first large-scale water supply project was completed in 1889. It consisted of an underground gallery or ‘alcavón’ of 853.60 meters long including eleven ventilation shafts, which surfaced in the ‘Pantanet de Corbí’ (‘Corbí’s Dam). Then, it ran through a canal into a splice tank with a filter and, finally, fell into the gorge at the place known as ‘La Cascada’ (‘The Waterfall’). In 1892, the drinking water tank was built, and three monumental fountains were erected in the village: one in Carrer Les Eres, which was moved to the Glorieta de España, one in front of the old church and the other in Constitution square, now La Palla square.

In 1969, the second improvement project was completed. A second underground gallery was excavated at a greater depth. The gallery measured 1140 meters, had ten manholes and ran down to a deposit with a diverting wall and a spillway.

Along the gorge, you can still see some manhole covers. The squared ones belong to the late 19th century project and the circular ones to the 20th century project. The 20th century gallery output is what you can see next to ‘The Elephant Trunk’ site.
The access hole is the one in the Santa Maria hut, and reached more than seventy meters deep.